Station 21 is one of the busiest Sea Rescue Stations in South Africa, and up till 2011 held the record for carrying out the most rescue operations per year. However, since Jeffreys Bay and Oyster Bay opened their own base stations, the workload is far less.

They assist recreational and commercial fishing vessels, pleasure craft, and swimmers as well as all water sport activities and events in St Francis Bay. Sea Rescue crew consist only of volunteers, receiving no renumeration for their work.

Station 21 receives donations from individuals or businesses and run a few fundraisers each year. They have a totally committed crew of 30 registered members, including 6 coxains and 10 qualified crew, with a further 8 trainees (including 2 juniors) and 4 shore crew who never fail to respond to a call out no matter time of day or night, usually in inclement weather. The station need more coast watchers. NSRI crew often assist in other rescue and emergency operations such as fire fighting. 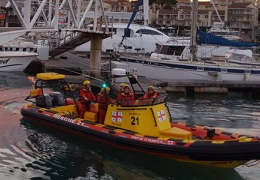 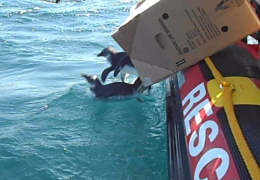 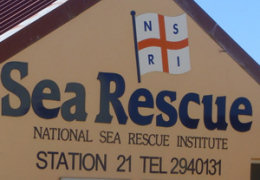