The fishing industry and tourism have both been identified as key opportunities for economic growth in St Francis Bay.

Both predictions have become reality and the chokka and commercial fishing industries based at Port St Francis now employ 3 000 people and are of great importance to the local economy. Port St Francis is a favoured destination of visitors touring the Garden Route or exploring the Kouga Region.

The major industry is the 800m2 Balobi processing factory on the quay at the Port St Francis Harbour. The Balobi group of companies is a black owned, integrated Fishing Group which process, package and export Squid, Hake, Line fish and Pilchards. All their fish is sold locally and to various destinations around the world. Fish is delivered either fresh or sea frozen where after it is processed and packaged according to our clients needs.

Freshly caught long line hake is sent on a 36 hour journey by truck and airplane mostly to Spain. Sea and land frozen squid is sold to all the Mediterranean countries and land frozen finger laid pilchard bait is sold to the tuna long line fleet operating in the Indian and Pacific Oceans. 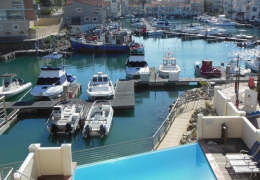 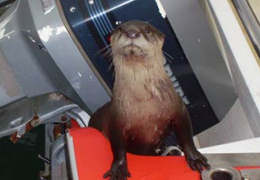 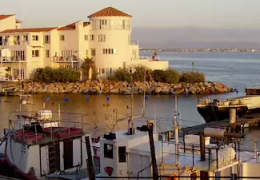